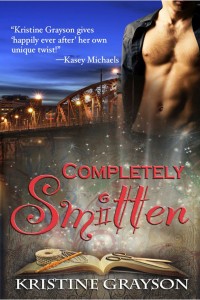 WMG Publishing has just released Completely Smitten as an e-book.  You can download the Kindle version, the Barnes & Noble version, or a version on Smashwords right now.  It’ll take a week or so to hit the other e-book stores.

A trade paper edition will appear in the spring.

Next, you’ll find the book’s description, followed by a link to an excerpt.

Darius has been a sidekick forever. Always the best friend, never the hero. Known throughout the ages by a variety of names from Merlin to Sancho Panza, Puck to Andvari, Darius has kept his real identity secret.

Three thousand years ago, he disrespected true love. So, as punishment, the Fates took away his good looks and forced him to unite 100 soul mates before he got his looks back. He just united his 98th and 99th couple. He has one left when he meets Ariel Summers.

Ariel Summers, a world-famous triathelete, is hiking the Idaho Wilderness to come to terms with a career-ending injury. She falls off a cliff, but somehow manages to stop on a ledge halfway down. But she needs help, and a handsome man provides it—using magic. She meets Darius in his true form, which he can revert to once a year—and falls in love with him.

Or does she? Because Darius’s lifelong enemy, Cupid, lurks in the woods, and he’s shot an arrow at Ariel. Did it hit? And does it matter? Because Darius knows Ariel is part of the final couple he must unite. He can’t bear to unite her with anyone else. But Darius doesn’t deserve true love. So he must break Cupid’s spell, find Ariel’s soul mate, and unite them. Even though he doesn’t want to. 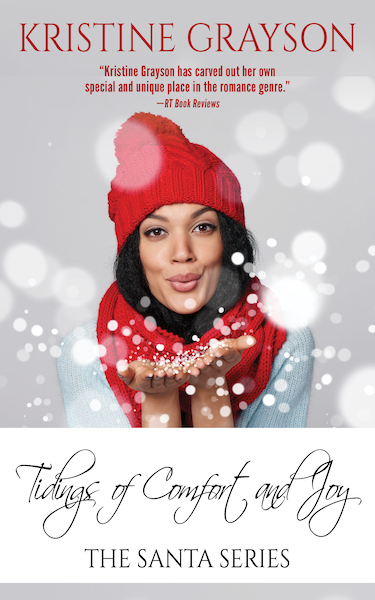